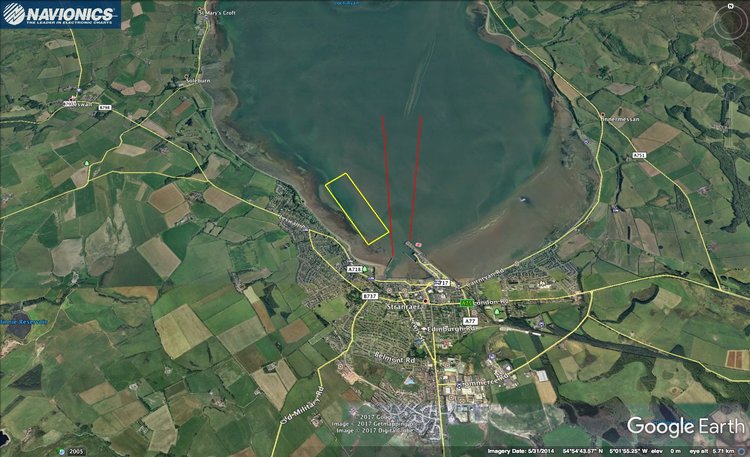 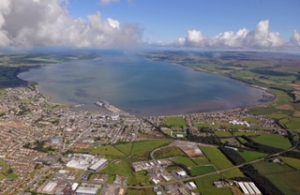 Skiffieworlds is the World Championship for the St Ayles Skiff class of coastal rowing boat.  The Championships are held every three years.  Ullapool in North West Scotland hosted the inaugural championship in 2013, and  Skiffieworlds 2016 was held at Strangford Lough in Northern Ireland.  Previous championships were attended by crews representing local communities from as far apart as Australia, New Zealand, USA, Canada, Netherlands. England, Northern Ireland and Scotland.  Over 1000 competitors are expected to take part at Skiffieworlds 2019, and it is hoped that newly built boats will encourage participants from Eire, Denmark and France to attend, along with anywhere else that builds a St Ayles Skiff before July 2019.

This site uses Akismet to reduce spam. Learn how your comment data is processed.

Copyright 2022 © Tides Today. By using this data, you are agreeing to the Terms and Conditions